Digging up that Irish root …

Having recently discovered an unexpected dash o’ Irish in my heritage, I thought St. Patrick’s Day weekend was a good time for a closer look. My journey toward “becoming Irish” started with a smallish but noticeable bit of Ancestry DNA results pointing to “Ireland/Scotland/Wales.” I’d never in my life heard I had Irish ancestry, only English, so at first I dismissed it … but then my curiosity was piqued.

Through DNA matching and records, I came to focus on Catherine Riley, an ancestor from colonial Virginia who was married to Adam Darnell, a Revolutionary War soldier. Adam’s line traces back to England, as expected, but some quick, online research shows Catherine’s heritage likely tracing back to County Cavan, Ireland, and a 17th-century immigrant to America. So now I had two surprises. The first was that I had an Irish root. The second was the discovery of Irish immigration to colonial America. I resolved that by St. Patrick’s Day I would try to learn more. These few weeks have not allowed me to resolve with certainty much beyond the names in the lineage, I’m afraid, but I’m gradually piecing it together. A great deal remains short of final verification.

Our ancestor Catherine Riley Darnell, with whom a DNA connection is fairly well established, was the daughter of John Riley, who was born and died in Virginia and was the son of either Thomas (more likely) or Eliphaz. Both Thomas and Eliphaz were sons of Hugh (Aodh), who was the son of Miles (Maelmordha) O’Reilly.

Maelmordha O’Reilly immigrated to America at age 20 with his brother Garrett in the 1600s.  Sailing from London on the St. Bonaventure, he arrived with an Anglicized name, Miles Riley, near the Potomac in 1634. Miles’ brother Garrett would eventually return to Ireland, but another brother Thomas, and possibly a sister, are said to have later migrated to America as well. The word is that when Miles came to America, he received a king’s land grant for 200 acres in northern Virginia, which was increased to 1,100 when he paid the passage of more immigrants. Some of his descendants also eventually wandered up into Maryland. Miles died in 1669 and is said, by some accounts, to be buried in St. Paul’s Episcopal Churchyard in Old Rapphannock County, Virginia.

Thus far, I may have more information about the O’Reilly clan in County Cavan than about their descendants in America. County Cavan, apparently an old Gaelic territory, is just on the other side of the southern border with Northern Ireland, but it is in the province of Ulster, with the rest of Northern Ireland. Its current population is a bit less than 80,000. County Cavan historically has been heavily, although not exclusively, Catholic, which was the third surprise, I guess. The O’Reillys apparently traded power with the O’Rourkes there throughout the centuries. One online tree traces this family in Ireland back to 1380. I think I’m going to need some verification before I just go with that.

While on this journey with the Irish Riley surname in America, I’ve made a point to also look at the Rileys’ spouses. Women often were less visible in history, so to fully understand the family tree, it helps to veer from the surname and see who’s there. After all, it is only through Catherine that we connect to the Riley family at all. While it’s still unconfirmed, in my American Riley line the wives seem to include the names Plummer (England),  O’Neill (unknown origin, but presumptively Ireland), ?? (England), and Catherine’s husband, a Darnell (England). Catherine Riley Darnell’s descendants eventually made their way from Virginia, through Kentucky, to Iowa, where later descendants are better known to me (through the surnames Darnell, Royalty, Case,  Clausen, and Hendrickson). However, it is with Catherine in the 18th century that the Riley surname disappears from our family tree, which is why I likely had not attuned to it much before now.

I look forward to learning more about Miles Riley’s descendants — my American ancestors — Hugh, Thomas, John, and Catherine. However, there are enough collateral John Rileys in the family that, thus far, I have had some difficulty sorting one from another. It’s best to hold off concluding anything until I can sort it out. Riley descendants are said to be quite numerous across America. Had I known that the book, Colonial Riley Families of the Tidewater Frontier, was available in the Family History Library when I was in Salt Lake City earlier this month, I may have had a look. Oh well. I’ll keep trying.

As so often happens, this journey with the Rileys and the Ireland/Scotland/Wales DNA is likely to lead to new paths of research and new family lines to explore. As for the Riley clan, stay tuned for a future post, “They came from County Cavan …” 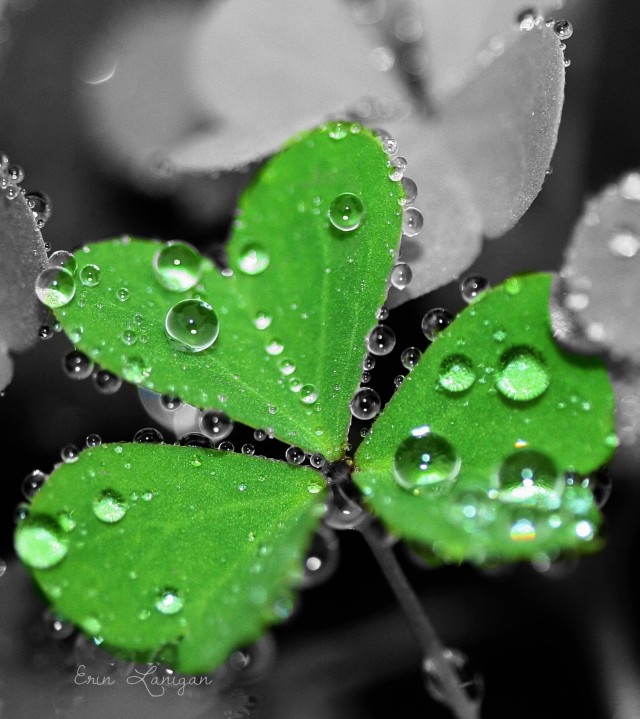 This entry was posted in Ireland and tagged colonial America, Ireland, Riley. Bookmark the permalink.